Brighton Council has received a Federal Government grant through the Department of Infrastructure, Transport, Cities and Regional Development to construct the Brighton Regional Sports Centre Facility at Pontville.

The grant includes the construction of a clubhouse building and other associated improvements to the site, including access, parking and landscaping.

The concept plans for the new facility at Pontville Park can be viewed here:

The below image is a concept taken from the Master Plan. The  design will be refined in the coming months and Council will be seeking community input on the design before it is finalised.

It is expected that Bridgewater Parkland Stage 2 will be completed in late 2020.

Residents will recall that Inspiring Place conducted a survey on behalf of Council at the end of 2020 to really understand what the local community wanted and needed in the Cris Fitzpatrick Park area. They also spent time at Bond Place with a ‘talk’ stall so kids and parents could chat directly about their hopes for the future of the park.

The draft Master Plan incorporates feedback from over 160 residents.

The draft Master Plan is an aspirational plan that is likely to take 10 to 20 years to deliver in numerous stages.

It’s anticipated that Stage 1 will be delivered within the next 3-5 years.

Council is very excited to be able to share this draft Master Plan with local residents.

In 2017 Council received a State Government Grant under the Community Infrastructure Fund to upgrade the walking tracks and to provide two new shelters along the East Derwent Highway between Herdsman’s Cove and Bridgewater. A key component of the project was to improve the grades either side of the Jordan River Bridge to create a safe and more user friendly environment for prams, wheelchairs, families and other users.

The pathways were completed in late 2018 with the shelters to be constructed in 2019. 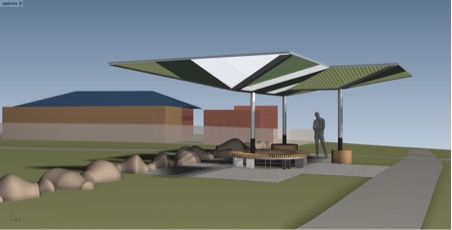 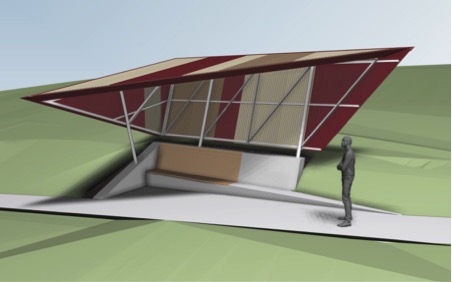 The Bridgewater Bridge is reaching the end of its serviceable life and does meet contemporary loading and design standards. This critical part of the transport and freight link between the northern and southern regions of Tasmania has been earmarked for replacement.

The replacement bridge will be funded by State and Federal Governments.

Visit the Department of State Growth website for the latest information on the Bridgewater Bridge replacement.

The State Government has committed to building a new high school in Brighton. The location of the new school will be confirmed following consultation with community and stakeholders.

View the Department of Education website for the latest information on the Brighton High School.