Local Government Elections occur every four years. The next election will be in 2026.
All positions (Mayor, Deputy Mayor and Councillors) are elected simultaneously.

Brighton Councillors represent the interests of electors and ratepayers and make decisions on policy formulation, budgeting, the provision of services, work priorities and strategic planning for the Brighton community.

They provide leadership and guidance to the community and facilitate communication between the community and the Council. They also participate in Local Government’s decision-making processes at Council and Committee Meetings.

Council’s current representatives on committees as of December 2022 can be found here.

Councillors also perform a number of other functions outlined under the Local Government Act 1993 or any other laws and policies.

In accordance with Section 28E of the Local Government Act 1993, Council adopted a Code of Conduct for Councillors.

The Code may be inspected or purchased at the Council Offices during ordinary office hours, or is available for viewing here (listed as Policy 2.4).

The Councillor Code of Conduct complaint form can be found here.

The Local Government Act 1993 requires Councils to keep a register of gifts and donations received by Councillors. The register was last updated 31 January 2023. 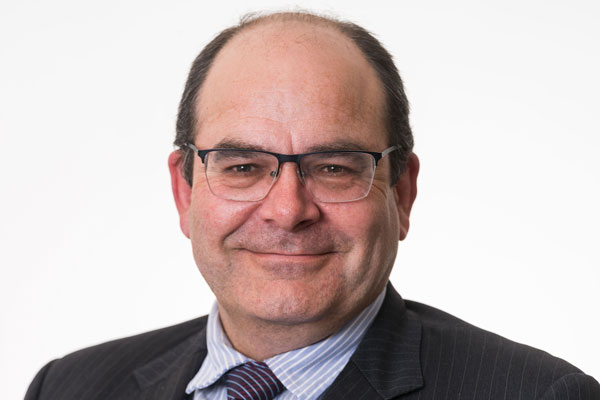 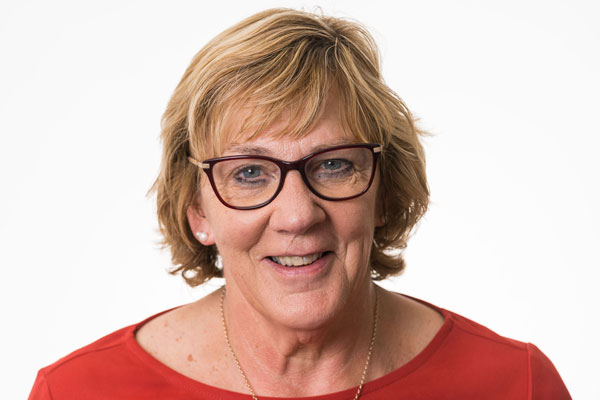 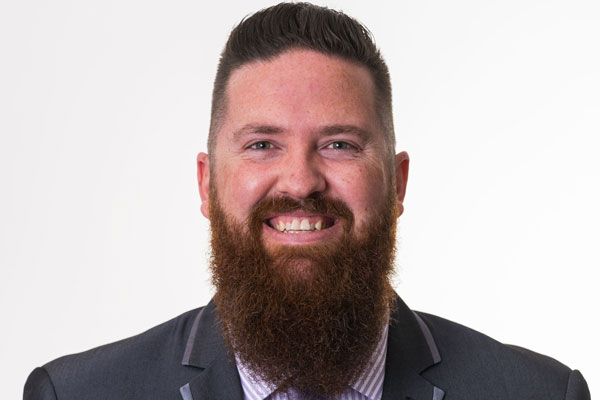 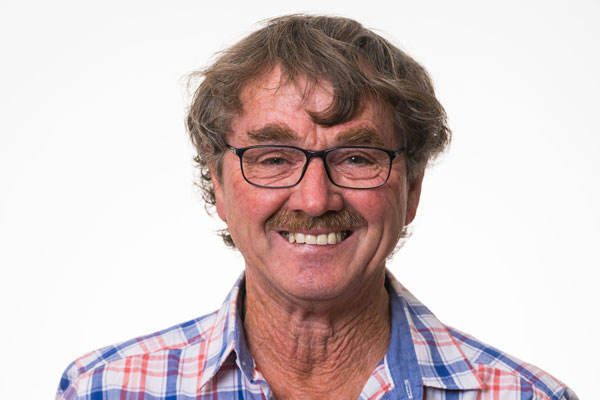 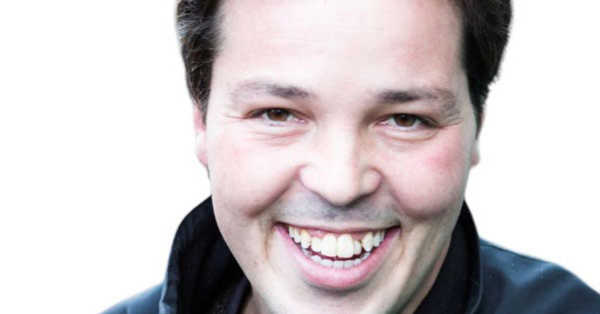 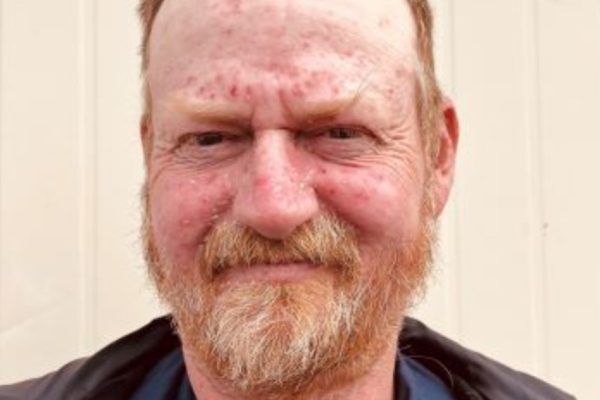 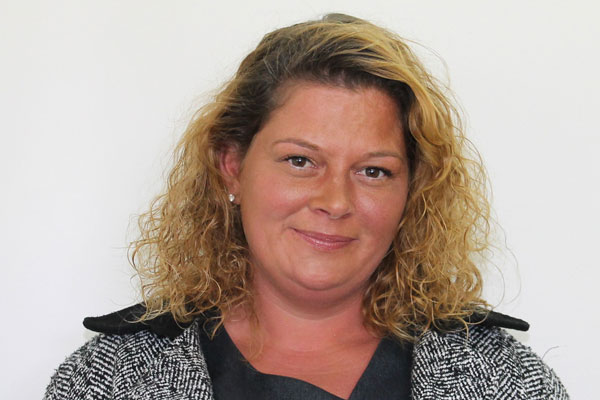 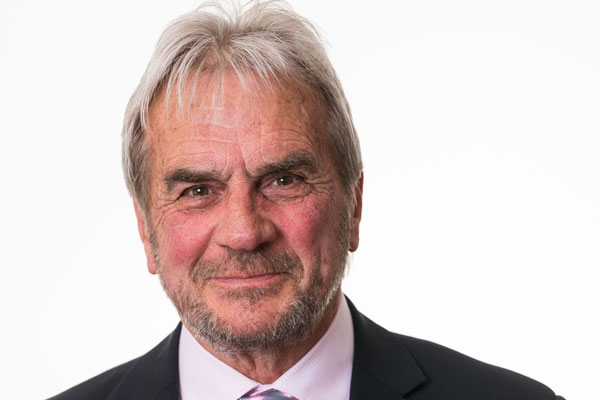 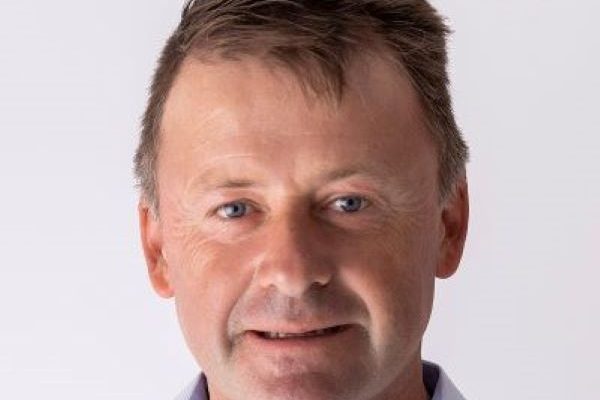